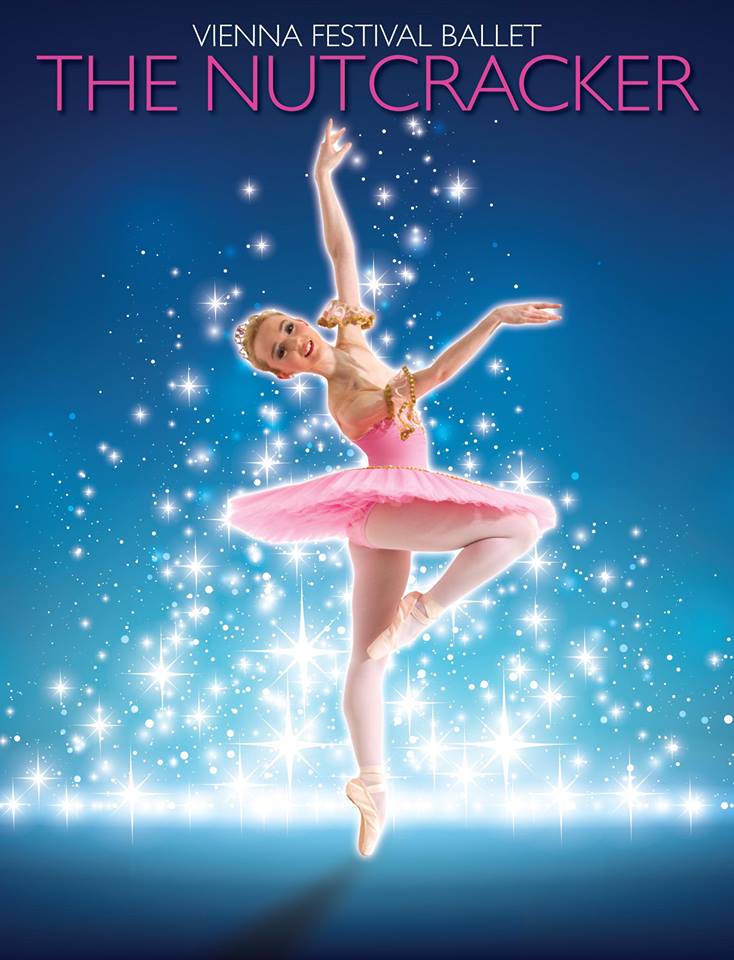 An enchanting Christmas story telling the tale of how Clara is given a wooden nutcracker as a Christmas present by Dr. Drosselmeyer. During the Christmas party, Clara and her brother Fritz fight over the nurcracker doll. That night Clara unable to sleep with excitement, searches for her doll and then falls asleep under the Christmas tree.

As midnight strikes she is awoken by giant mice and the magic begins.

The nutcracker doll is suddenly transformed into a princely soldier and a battle ensues with the Mouse King. The Prince and Clara are then swept away on a magical journy to the Land of Snow, and enchanted forest with dancing snowflakes. It is here where they encounter the Sugar Plum Fairy, who accompanies them to the Kingdom of Sweets.

Pyotr Ilyich Tchaikovsky's The Nutcracker (French: Casse-Noisette) is a two-act ballet, originally choreographed by Marius Petipa and Lev Ivanov. It was first performed on 18 December 1892, in St. Petersburg.

The original Nutcracker ballet is based on a rather dark and somewhat scary fairylate intended for adult audiences called The Nutcracker and the Mouse Kingby German writer, composer, caricaturist and painter E.T.A. Hoffmann. Published in 1816, this story told of mystical events that transpired during the Christmas season. French writer Alexandre Dumas rewrote the happier and more magical version of this tale years later so that is appealed more to children. This lighthearted rendition caught the eye of French-born dancer and choreographer Marius Petipa, who was the chief master of the Russian Imperial Ballet. He commissioned Russina composer extraordinaire Pyotr Tchaikovsky to write the music. Petipa's assistant Lev Ivanov created the choreography and the production was first brought to life on stage in 1892 in St. Petersburg, Russia. The first performance of the ballet was held in a double premiere together with Tchaikovsky's last opera Iolanta at the Mariinsky Theatre, home of the Kirov Ballet.

An interesting footnote to the score of The Nutcraker is the famous use of the celesta in the Dance of the Sugar-Plum Fairy. Tchaikovsky had discovered the newly invented instrument just before departing for the U.S., and was immediatly captivated by its "divinely beautiful tone". He arranged to have one sent to Russia secretly, because he was afraid that Rimsky-Korsakov and Glazunov might get hold of it and use the unusual effect before him. Luckily this did not happen, and nobody has been able to duplicate the magic achieved by this most passionate of all composers in his most popular work.

Packed to the brim with familiar tunes and stand-out moments of captivating ballet, this is escapism at its best.